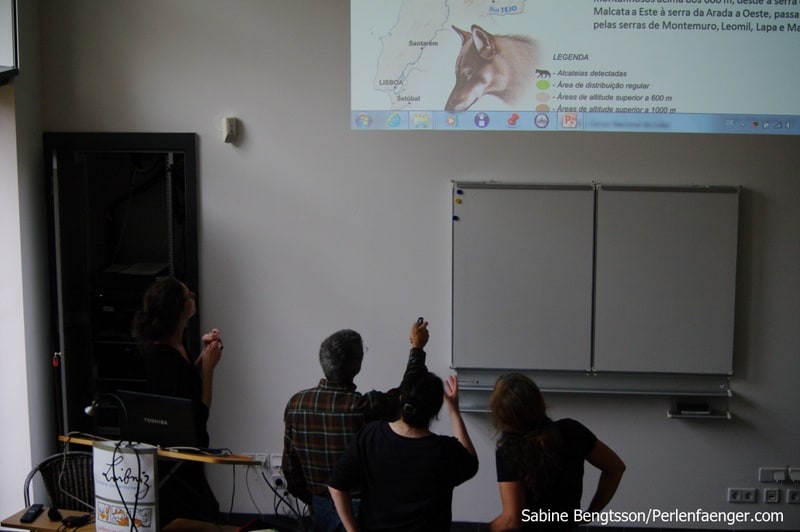 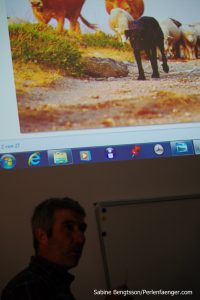 “Wolves and wild horses of Portugal”

Wolves and wild horses, the predator and the prey, lives together in the mountains of north of Portugal. Since the beginning of times, inside Peneda Gerês National Park, the nature is balance. The old relation between man, wolf and horses prove that is possible, in fact necessary, that we share the earth with predators of the top of the chain.
During a horse round up a local horse breeder of Garrano horse say to me one sentence that I never forget: “We need the wolf because he select the best horses for us”. He just say that the nature follow is course and, in opposite of man, she have always reason.
In the moment the world wolf population in increasing the number. New packs are finding home in German nature and with this, a lot of concern happened between general populations.
The Portuguese example could be very good to understand better, how important it is to have the wolf in our landscape. How can we help him and, most important for the most people, how can he help us.
Having wolves in the territory means that the territory is pure and in balance.
Only a healthy and balance nature will help us to survive in the future.

Pedro starts is professional life working for magazines, newspapers and television as a journalist specialist in environment. He produce several books and between the year of 2000 and 2004, he produce a 52 minutes wolf documentary for television. After this, he create a non-profit organization to study and preserve the Iberian Wolf in Peneda Gerês National Park in Portugal. This organization develop several scientific projects with the involvement of universities and population. Sensible to the Iberian wolf problem and the need of share this information for help the protection of the species he create the first ecoturism company in Portugal and he use the wolf and Garrano wild horses as main subject. In present times, Pedro change is house in Lisbon for a new home in a small community in Peneda Gerês National Park much closer to his two main interest, the Iberian wolf and the Garrano wild horses. 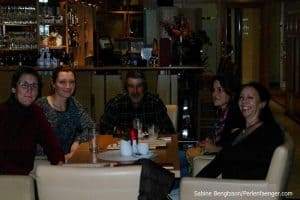 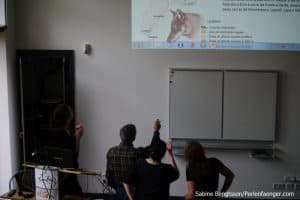 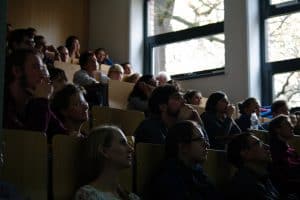 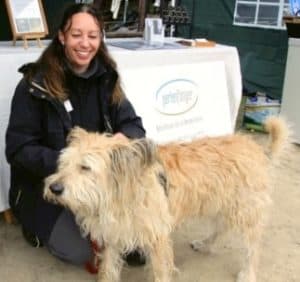